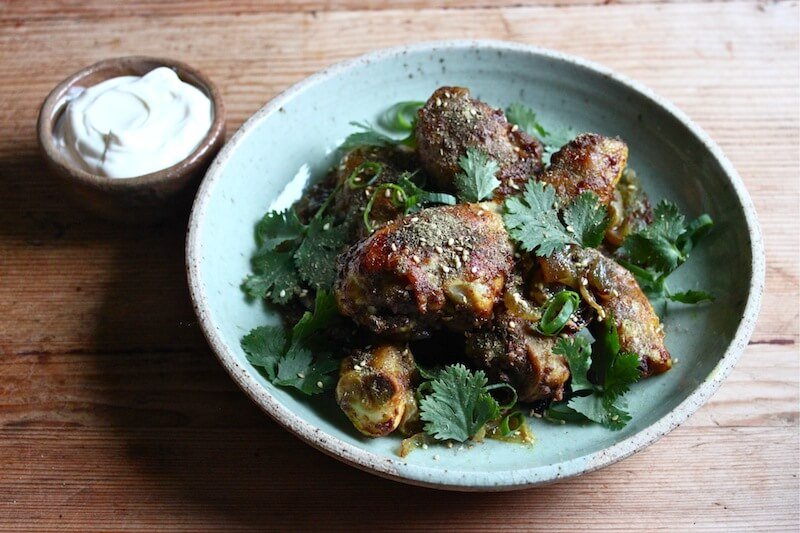 Warming spices such as cumin, ginger, cinnamon and turmeric are almost as therapeutic as their delicious taste on the cold days of winter. If you can’t source the Middle Eastern spice blend za’atar, use toasted sesame seeds instead to garnish. 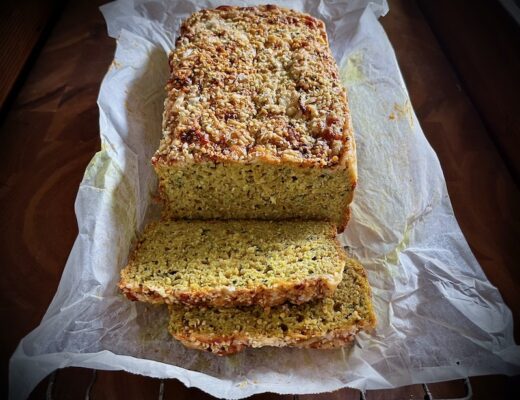 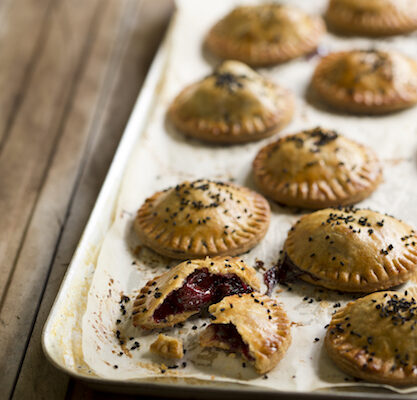 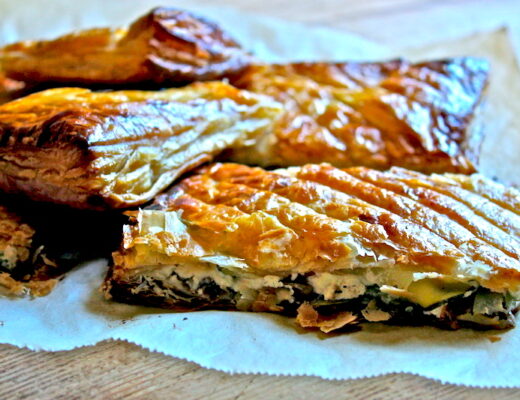 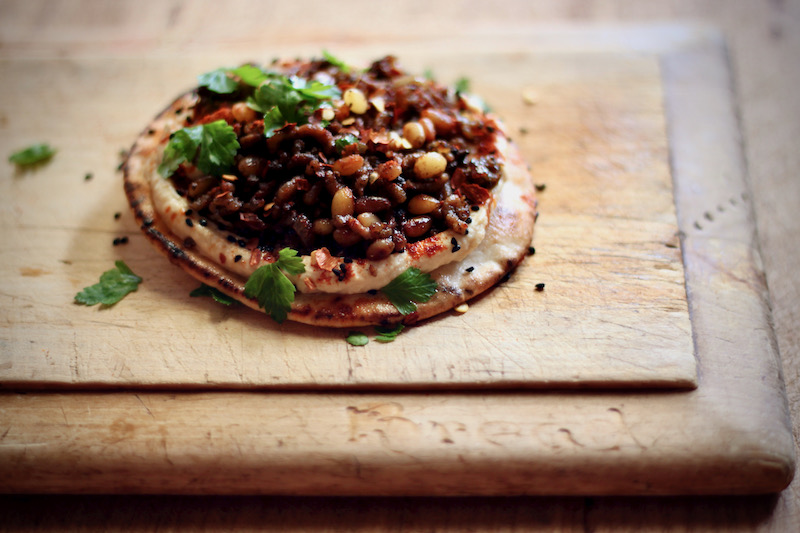 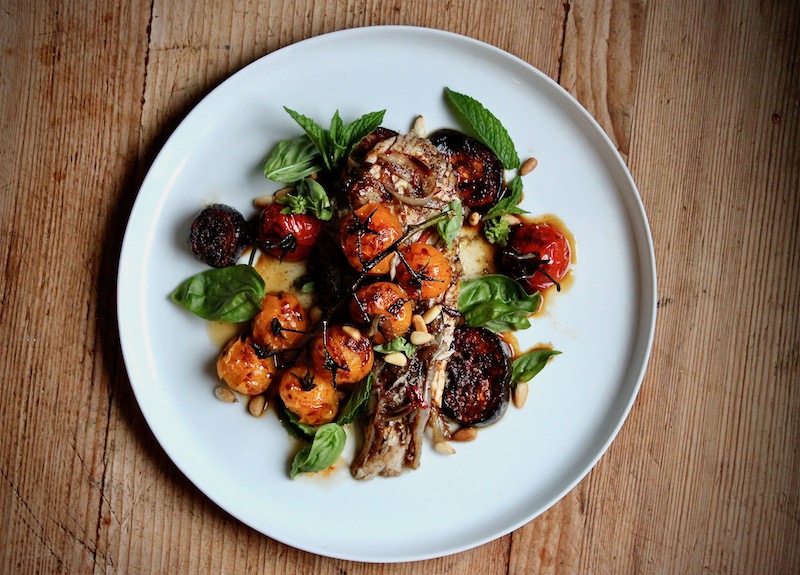 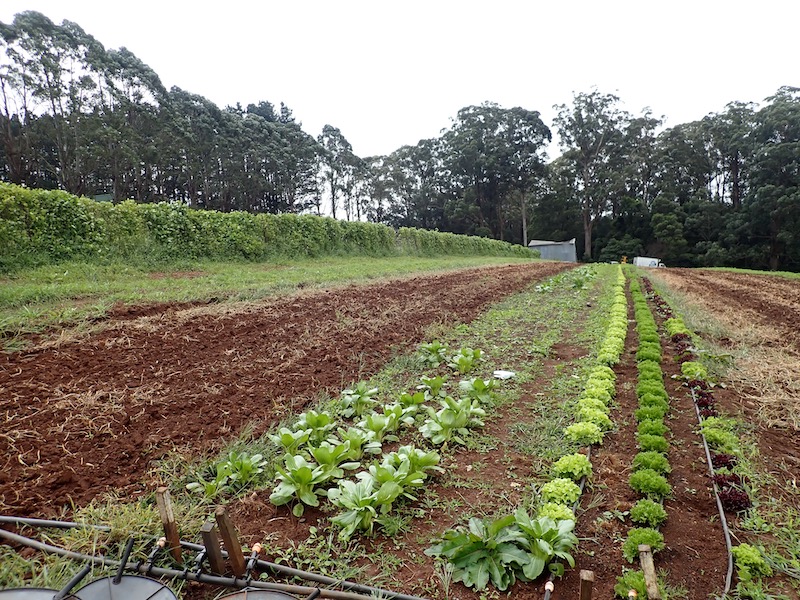