My work as a food writer became an extension of my love of meeting passionate people who grow and cook that began in 2000 with feature articles for then Homes & Living magazine. This was followed by a 13 year period of weekly recipes in The West Australian newspaper and occasional freelance articles for magazines such as Delicious and Country Style.

Along with newsprint (when it was a thing), I’ve had two books published; the details of which you can find here. Both books, although written in different places from very different periods were based on a similar core principle : the connections that food offers between people and place are paramount in creating memorable experiences and relationships. Stories of place, stories of people and recipes that are a taste of and speak of both.

Over several years, I’ve also been a guest on ABC Perth and ABC South West with some of my recipes from these seasonal foodies chats posted on their Facebook pages. Below are a few of the most popular. 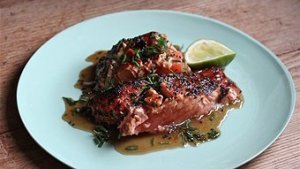 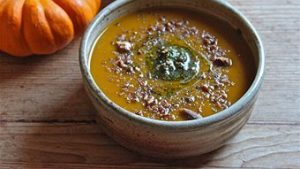 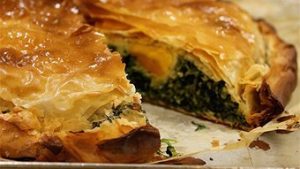