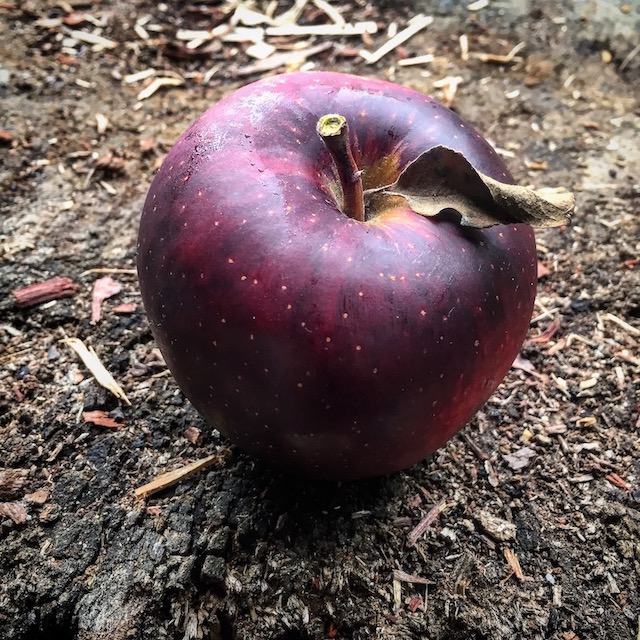 The BRAVO™ story started in Western Australia, a quarter of a century ago. In 1992, successful apple breeder John Cripps crossed the popular Cripps Red and Royal Gala apple varieties. The result was several promising apple seedlings.  The resulting trees and their fruit were cultivated, tested and developed over the next 20 years as part of the Australian National Apple Breeding Program in Manjimup, Western Australia (hence the varietal name ANABP 01 (PBR)).  The aim: to produce an apple with irresistible appeal, to help grow the Australian Apple industry. 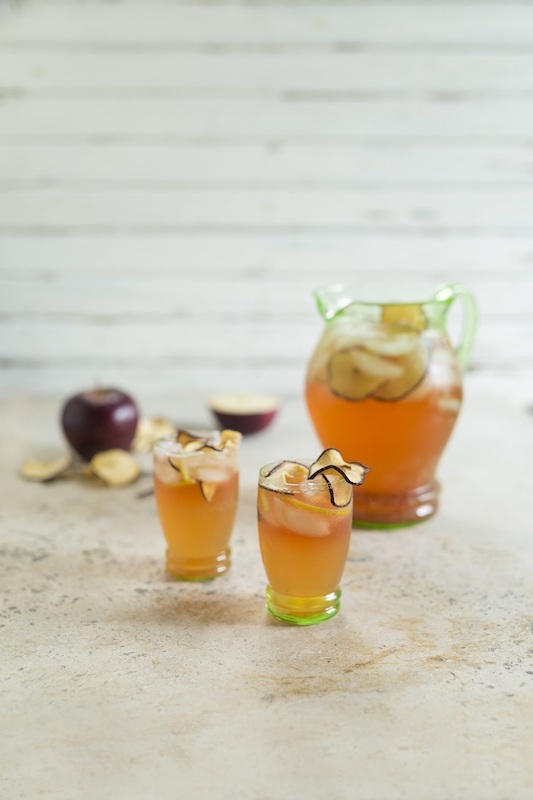 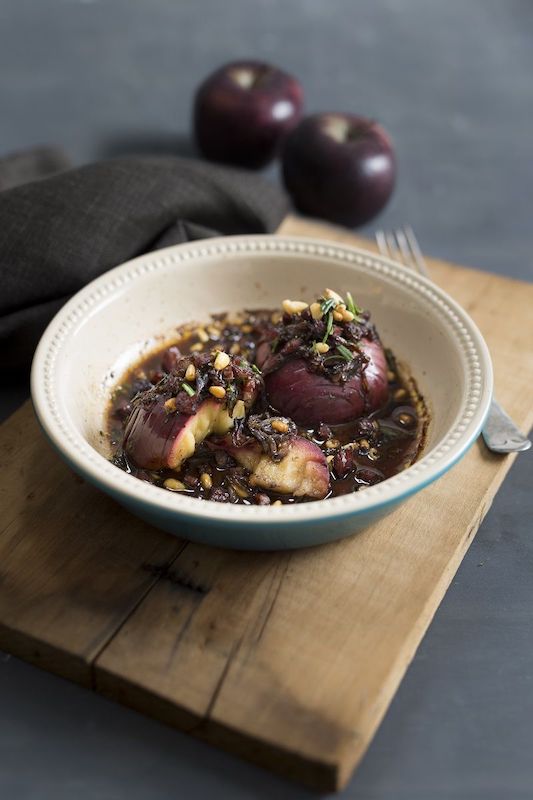 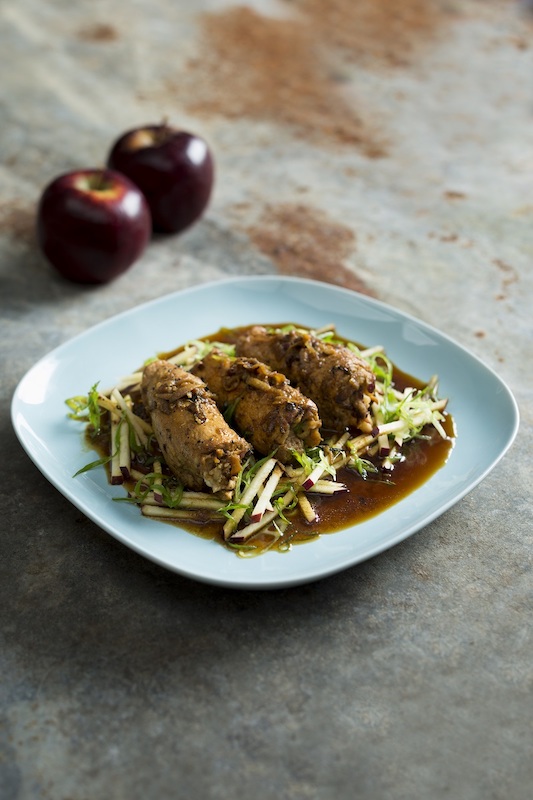 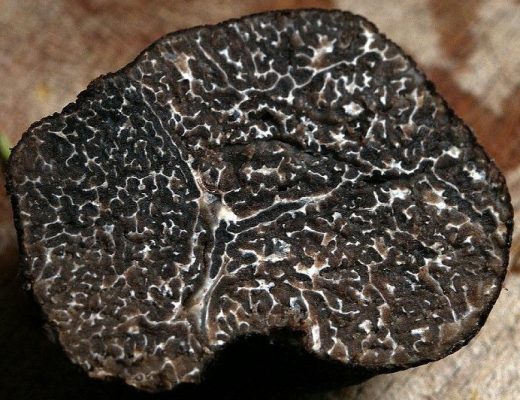 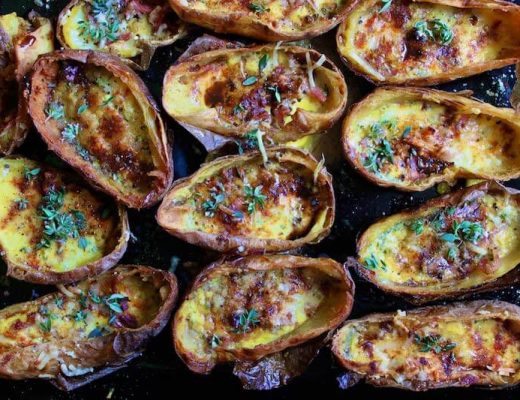 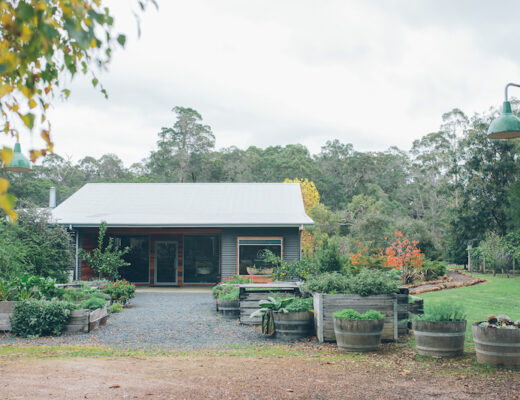 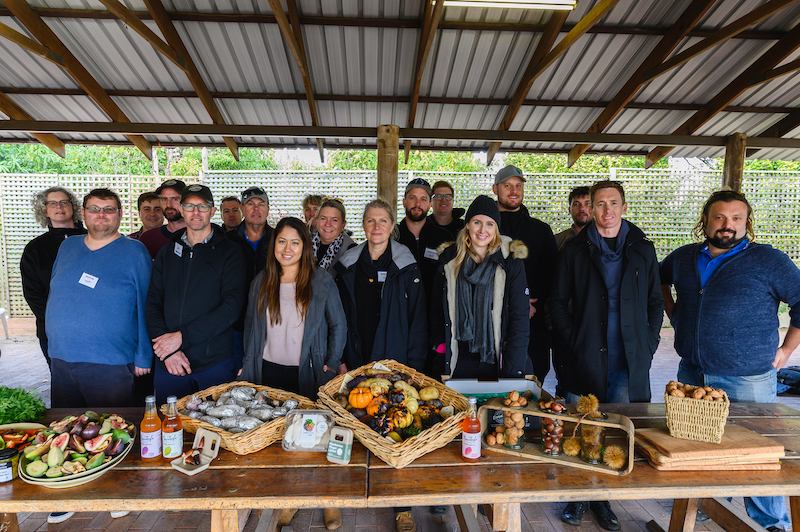